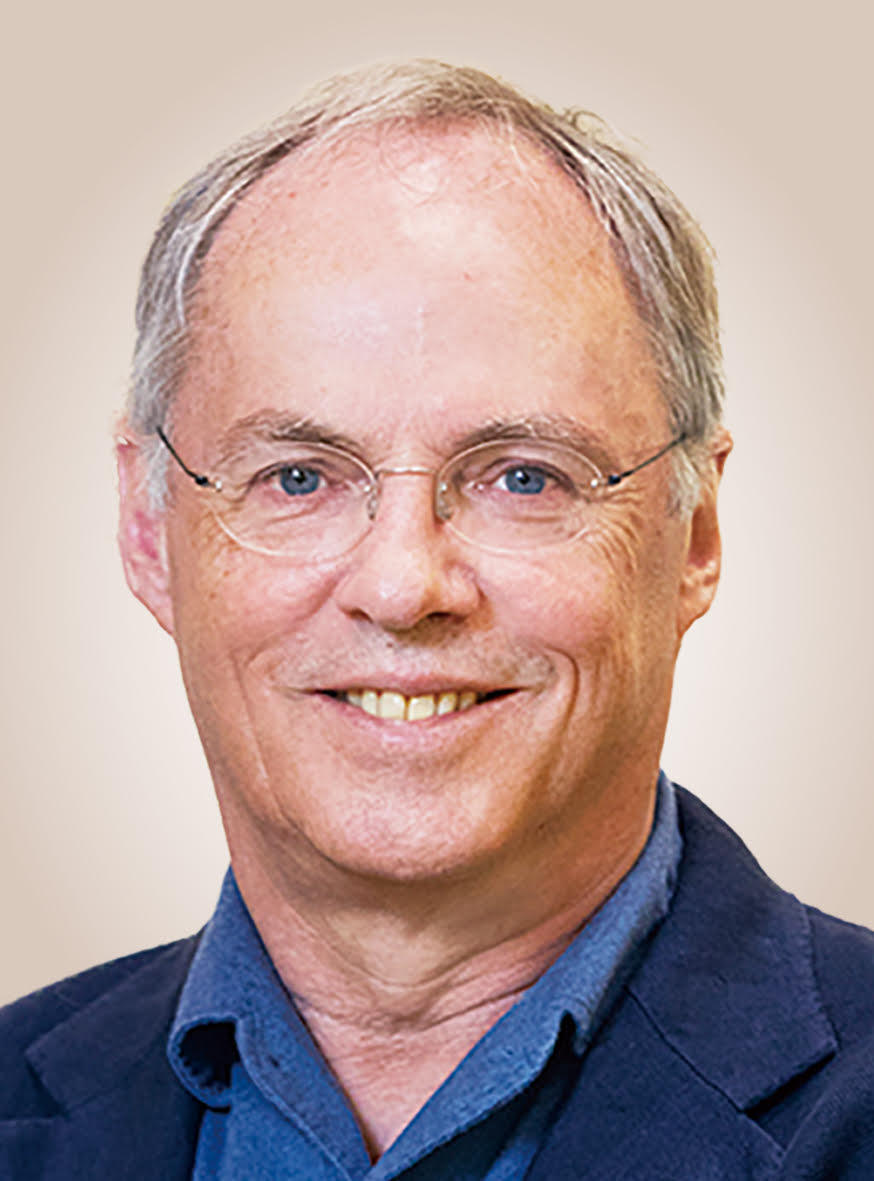 The Wnt molecular family is known to include many extremely important biological signals that regulate development, differentiation, stem cell maintenance, and carcinogenesis. Dr. Hans C. Clevers first isolated and identified the T-cell factor (Tcf) family, the most important transcription factor in Wnt signal activation, and he has consistently studied Wnt signaling thereafter. Dr. Clevers proposed that Wnt signaling is involved in stem cell regulation, organogenesis and tumorigenesis, and identified Lgr5 as a downstream target gene of Wnt. By tracking Lgr5 expression, Dr. Clevers' research group has made it possible to visualize stem cells in vivo. In addition, he developed organoid technology that makes it possible for intestinal epithelial stem cells to grow outside the body indefinitely. This technology can also be used with various other tissue stem cells, such as those from liver, pancreas, stomach, and lung. Dr. Clevers' work in these areas has contributed greatly to elucidating the pathology of various diseases, including cancer.

It is a great honour for me to be awarded the 2019 Keio Medical Science Prize and to receive this prize together with Prof. Tadamitsu Kishimoto. A major reason for the award is the development of three-dimensional culture systems for human mini-organs in a dish, also known as organoids. The key experiments for this technology were done by a young Japanese scientist in my lab, Dr. Toshiro Sato, who was recently promoted to professor at Keio University. 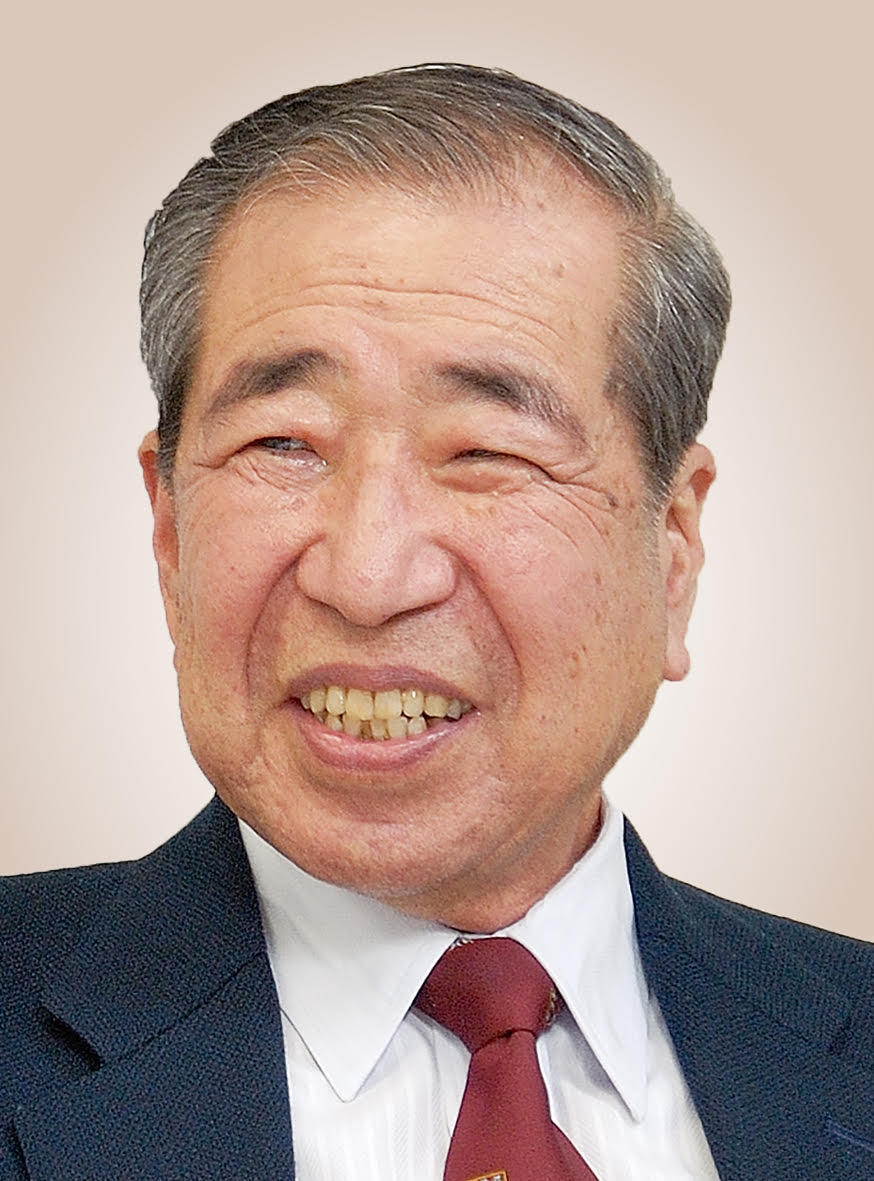 IL-6: From Molecule to Medicine

Professor Tadamitsu Kishimoto first discovered interleukin 6 (IL-6) as an antibody production-promoting factor. He subsequently succeeded in cloning of the genes encoding IL-6 and the IL-6 receptor, and elucidated the mechanism underlying IL-6 signal transduction. His group further showed that IL-6 is involved in various diseases, including rheumatoid arthritis and multiple myeloma. Based on this basic research, Dr. Kishimoto developed tocilizumab, an anti-IL-6 receptor antibody that inhibits the action of IL-6, and established it as a therapeutic strategy for Castleman's disease and rheumatoid arthritis. Dr. Kishimoto has made enormous contributions to our understanding of the biological and medical roles of IL-6, from its discovery, to the elucidation of its mechanism of action and therapeutic applications, as well as to cytokine research. His achievement is undoubtedly worthy of the Keio Medical Science Prize.

It is truly my pleasure to receive this prestigious prize in recognition of my forty years of research on IL-6, the discovery of which, together with IL-6 signal transduction, have led to the development of the anti-IL-6 receptor antibody. This antibody is now widely used in more than a hundred countries for the treatment of rheumatoid arthritis (RA), giant cell arteritis, and cytokine storm and has saved millions of patients. I am also extremely pleased that our series of studies has helped inform many internationally recognized immunologists. I am now 80 years old, but this kind of honor encourages me to continue my research. Thank you very much.