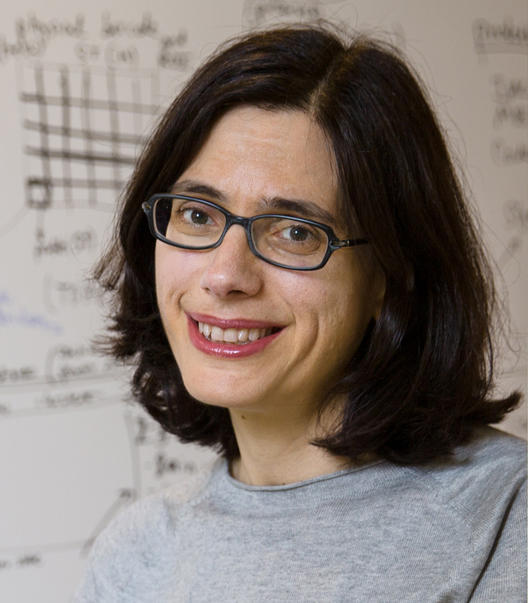 Single Cell Analysis Technology to Understand the Complexity of Life

Single cell genomics is a new technology that has opened up the possibility of examining biological systems in unprecedented detail, revealing unique characteristics of individual cells and their interactions that play critical roles in health and disease. Dr. Aviv Regev has developed key computational and experimental methods for single cell analysis, leading the field ever since it was first introduced, in the early 2010s. In 2013, Dr. Regev published a groundbreaking study of single cell analysis of 18 individual mouse dendritic cells, which laid the foundation for single cell analysis, describing key aspects, such as how to formulate the core biological questions that single cell genomics can address. Dr. Regev co-developed Drop-Seq, which enables large scale single cell analysis, and further developed Perturb-Seq to explore the impact of thousands of gene disruptions in combination with the CRISPR technology. Dr. Regev has also delivered new biologically and medically relevant insights into single cell technology. She has identified rare cell types, such as novel bipolar cells in the retina, pulmonary ionocytes relevant to cystic fibrosis, and a disease-specific cell type in ulcerative colitis. Also, she has devised new computational approaches to obtain a deeper understanding of the interactions between tumors and their microenvironment. Beyond her own work, Dr. Regev has been playing a central role in developing the international community Human Cell Atlas. Single cell analysis has revolutionized our understanding of many aspects of biology and medicine, and her achievement is undoubtedly worthy of the Keio Medical Science Prize.

I am deeply grateful to the Keio Medical Prize committee for this wonderful honor, to be received together with Prof. Atsushi Miyawaki. It recognizes the rapid rise and impact of single-cell genomics, a new field that has yielded a broad range of fundamental discoveries into the function of cells and tissues in health and disease, helps discover new therapeutic avenues, and empowered an international initiative, including key scientific leaders in Japan, to construct a Human Cell Atlas as a reference map of our bodies’ cells. 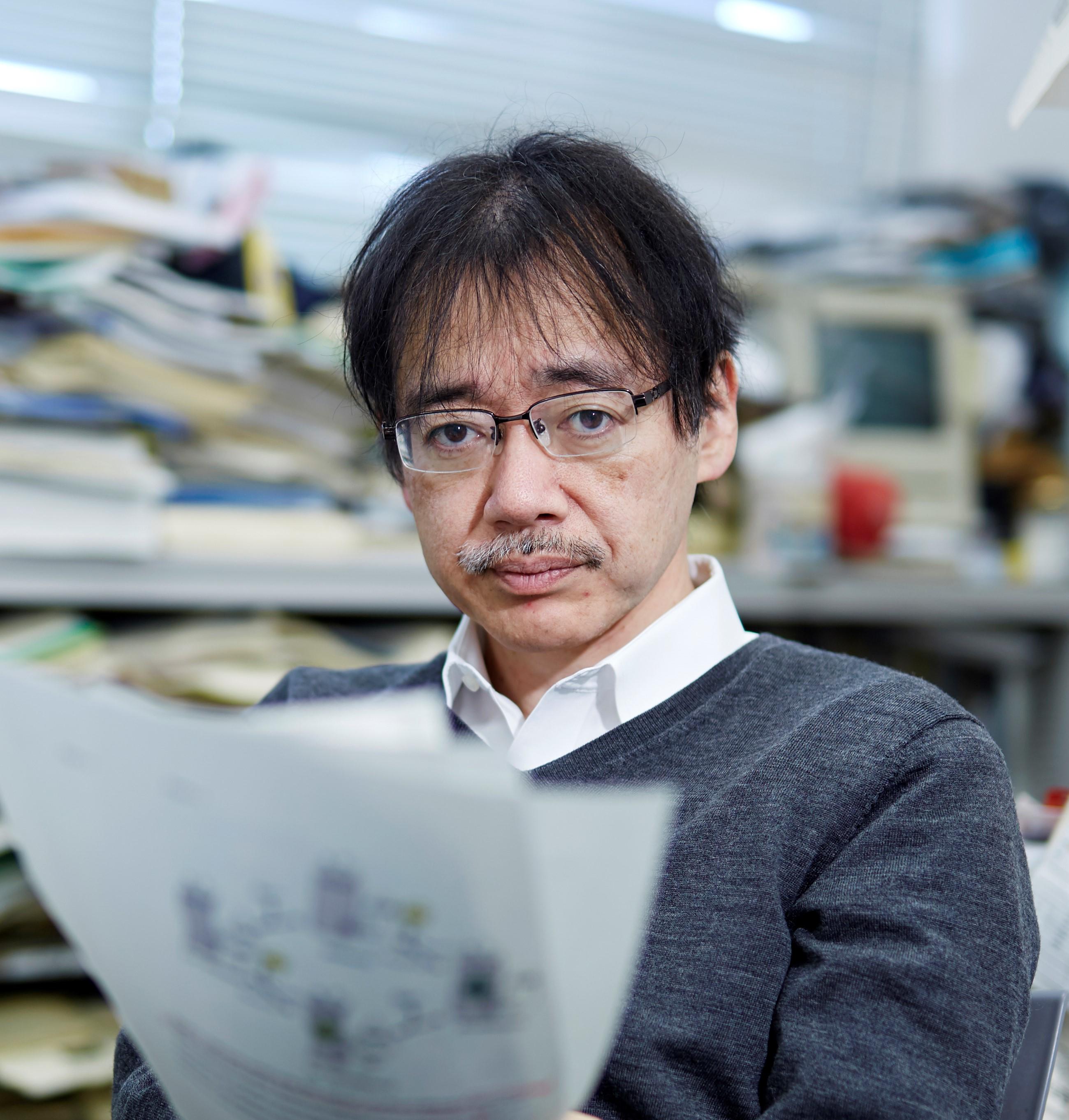 Unveiling the Life Science through the Innovative Molecular Imaging

Bioimaging is a visualization technology that vividly depicts dynamic changes of small molecules in living cells, and provides the foundation for the recent progresses in the fields of medical and life sciences. Dr. Atsushi Miyawaki has developed innovative fluorescent imaging probes that enable visualization of microscopic molecular dynamic events occurring in cells, such as during the cell cycle (Fucci) and mitophagy (Mito-SRAI). In addition, in order to enable detection of signals from deep within organs, Dr. Miyawaki has developed Scale, an optical clearing reagent for biological imaging, and AkaBLI, a new bioluminescence in vivo imaging system. These new technologies are widely used by researchers around the world, and have had a great impact on the development of the fields of medical and life sciences. In this way, Dr. Miyawaki has brought new developments to research in the fields of medicine and life sciences, and is conducting original research that opens up a new paradigm.

Japan Society for the Promotion of Science Prize (Biological Science)

In May 1983, as I was perusing several works at Kitasato Library, I came across an article written by Dr. Lubert Stryer titled, “Fluorescence Energy Transfer as a Spectroscopic Ruler,” and was immensely inspired by it. Since then, I have traversed various academic fields in pursuit of nascent technologies and concepts that could potentially revolutionize molecular imaging. I have mostly employed fluorescence and bioluminescence to better understand how the necessary molecules for life behave inside individual cells. Thanks to the many friends and mentors who supported me in my tireless pursuit of interdisciplinary studies, I have been able to channel my efforts to the creation of a new research field. Among my mentors are Dr. Katsuhiko Mikoshiba and Dr. Roger Y. Tsien, who received this prize in 1998 and 2004, respectively. It is a great honor for me to be chosen as the recipient of this year’s Keio Medical Science Prize together with Dr. Aviv Regev.