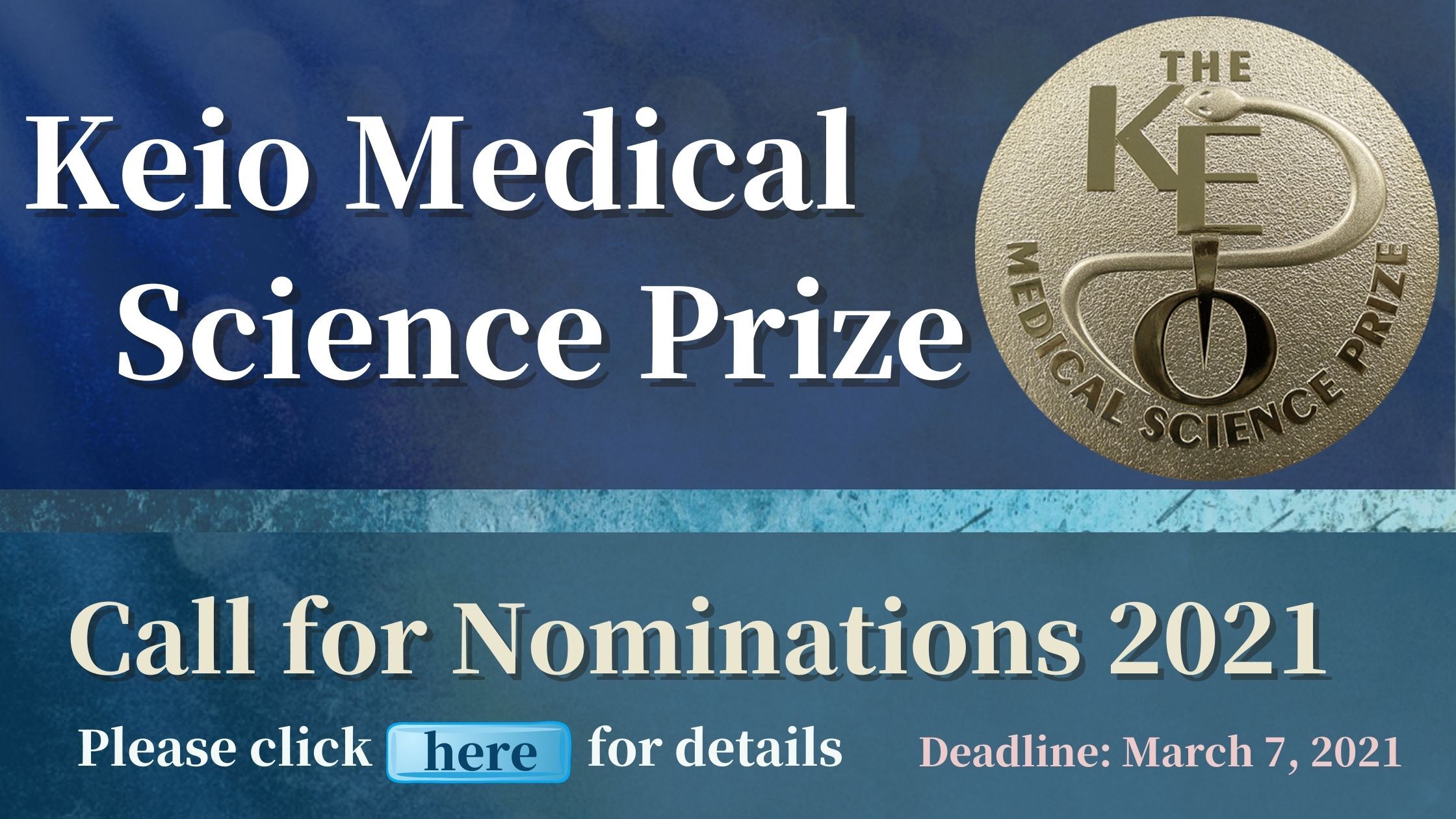 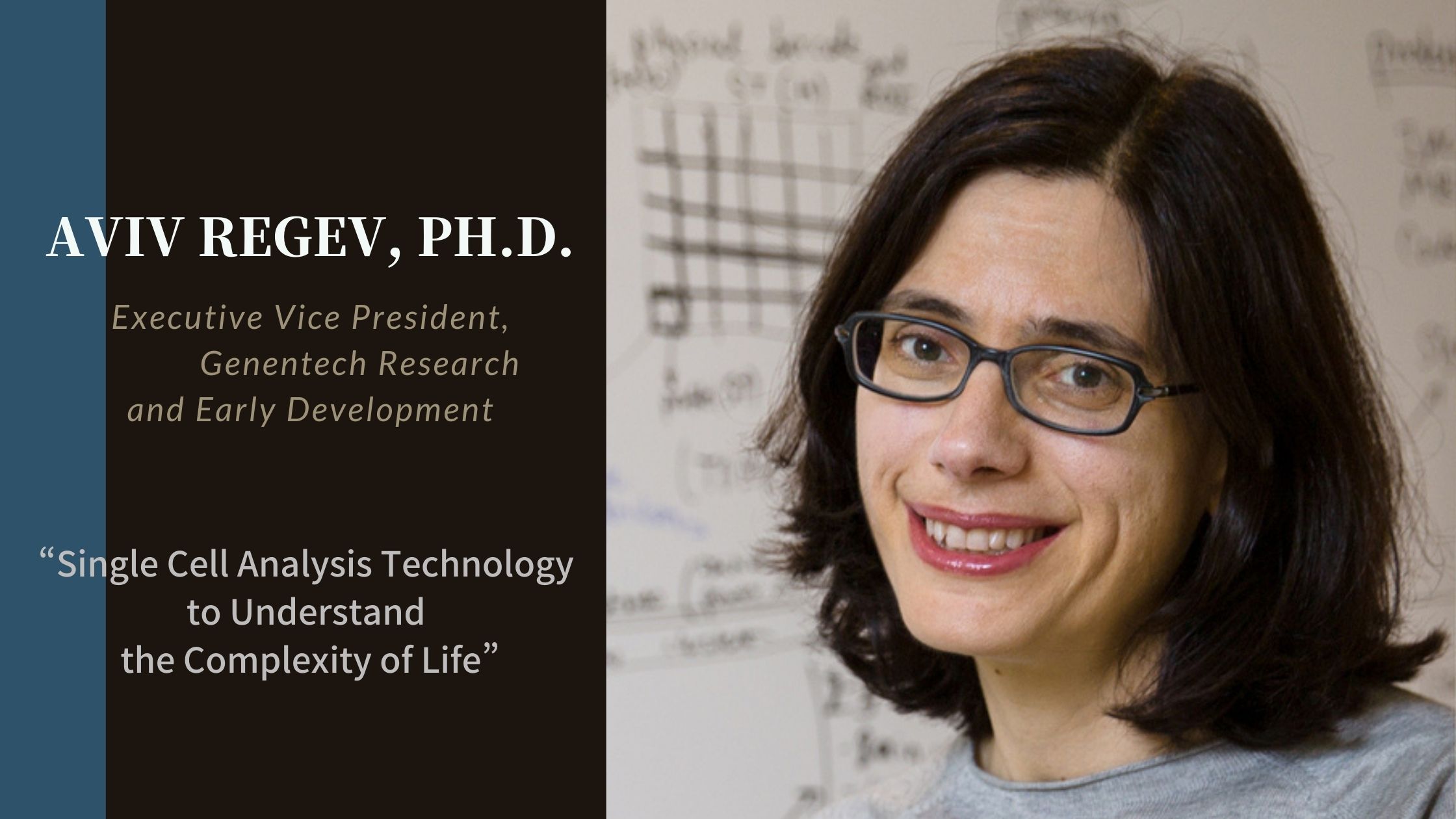 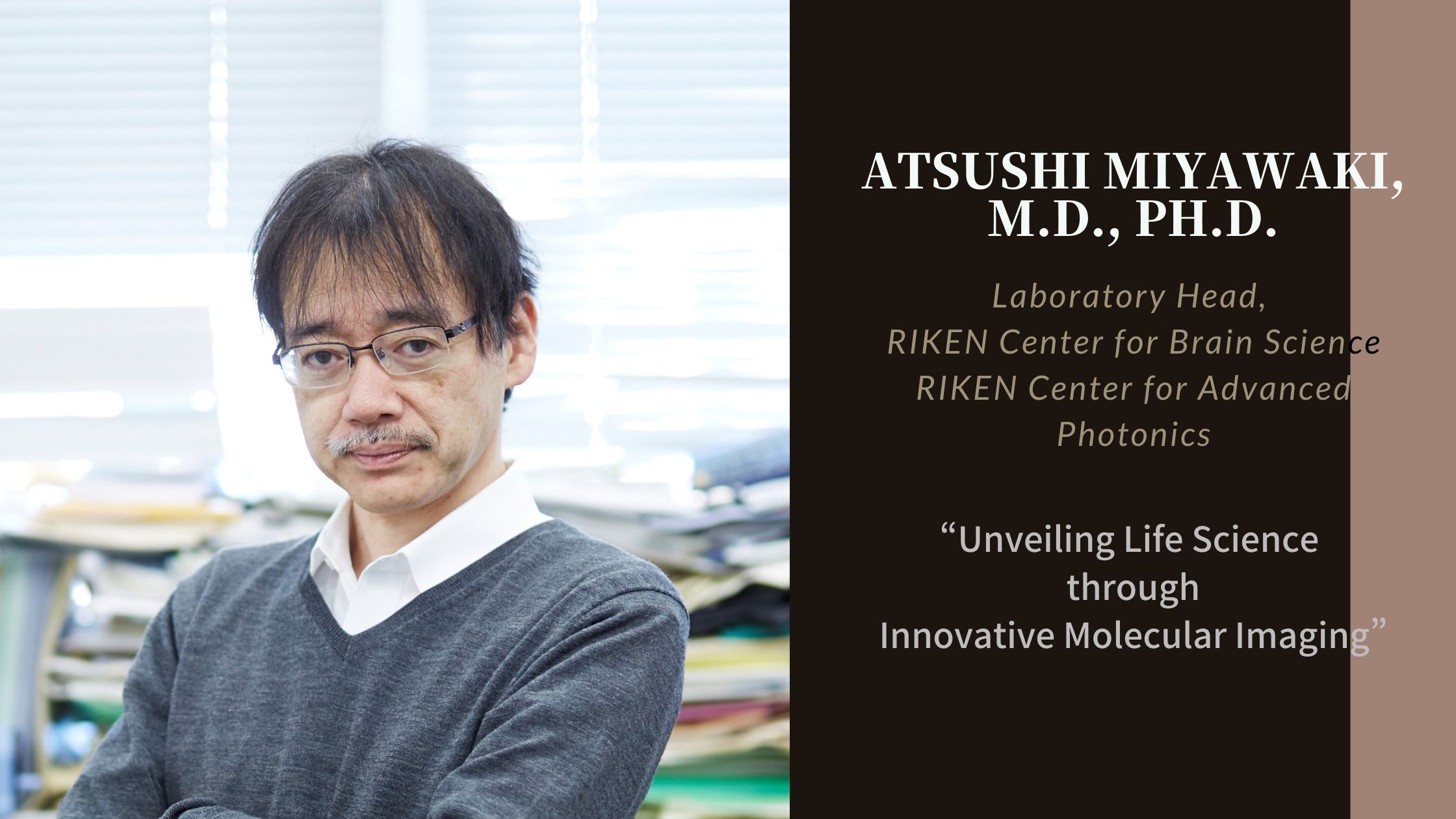 Middle of November (Video Record and Distribution at YouTube)

Congratulatory greetings and interview (Video Recording and Distribution at YouTube)

The Keio Medical Science Prize gives recognition to the outstanding and creative achievements of researchers
in the fields of medicine and life sciences,
in particular those contributing to scientific developments in medicine.
It aims to promote worldwide advances in medicine and life sciences,
to encourage the expansion of researcher networks throughout the world, and to contribute to the well-being of humankind.

Laureates receive a certificate of merit, medal, and a monetary award.
The award ceremony and commemorative lectures are held at Keio University. 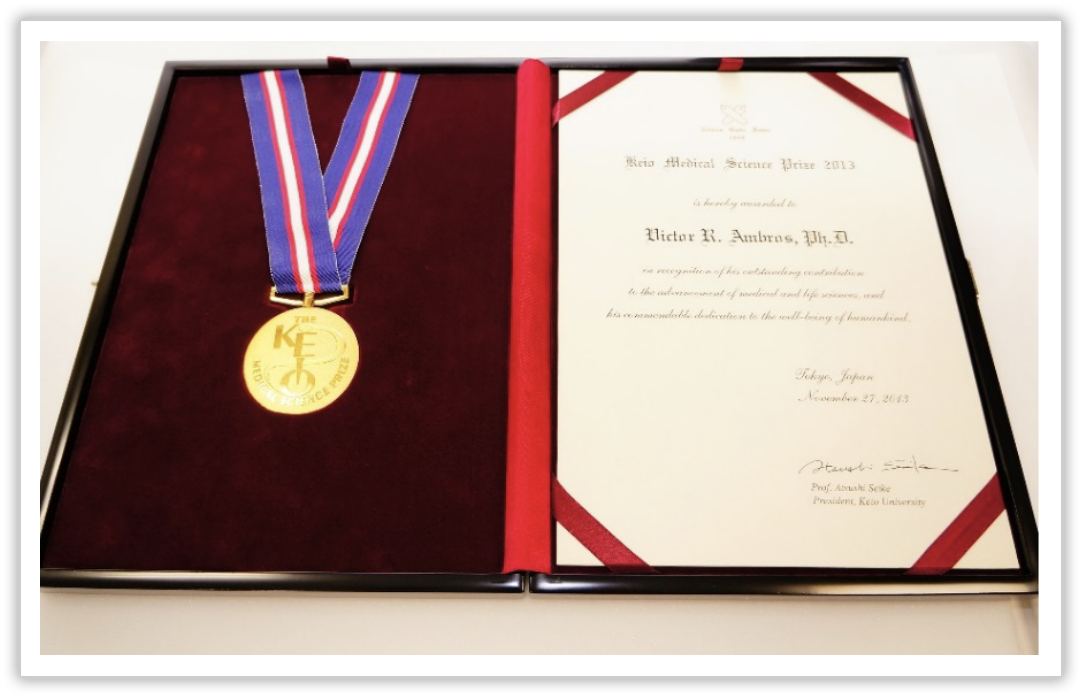 The Keio Medical Science Prize Selection Committee, consisting of Japanese academics and researchers,
is charged with reviewing candidates' research activities and making a recommendation to the Board of Directors.

Nominees must be researchers in medicine or life sciences closely related to medicine,
and preferably currently active in their field of research.
The Keio Medical Science Prize is an international award.

2020.03.08
The call for the 25th nominations has closed.
Thank you for the large number of excellent nominations we received!